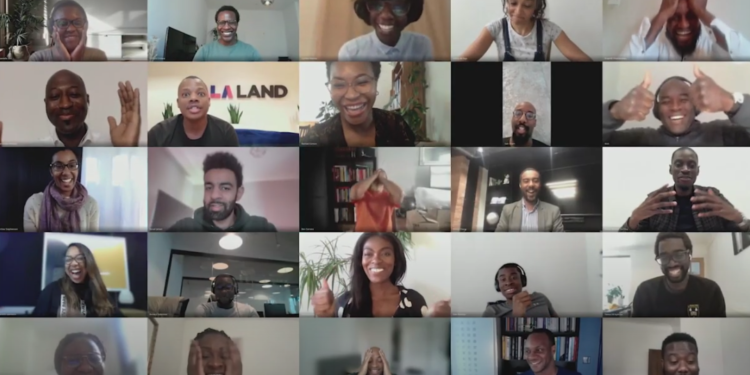 It’s not an easy task to have a successful black-owned company, let a lone one based in Europe, from the systematic racism to the lack of funding, I just hope these startups actually get a chance to launch before they are bought out by a bigger firm/company. I really want to see these companies grow into something past their initial stage while the same black founders remain on board. With that said, you should check out some black-led Venture Capital firms that can fund your business.

We will continually update this list each month. If you’d like to suggest a black-owned European startup, please send it to [email protected]

Afrocenchix is a black-owned hair business that formulates, manufactures, and sells safe, effective products for afro and curly hair.

AudioMob is black-owned advertising company that provides non-intrusive audio ads within mobile games. AudioMob was founded on the core principle that there is a better way to monetise games by allowing advertisers to reach their consumers without interrupting gameplay using audio ads.

HomeHero is a black-owned company that created an operating system for the house, making running a home simple and easy.

Heex is a black-owned company that provides AI-powered software and web services to development teams in data-intensive fields such as autonomous driving.

Kwara is a black-owned company that makes building wealth together frictionless, by turning analog credit unions in emerging markets into modern digital banks.

Movemeback is a black-owned company that is often referred to as “the Linkedin of Africa”. It is a global social professional platform, connecting people to opportunities, insights, and people they don’t have access to.

Lalaland is a black-owned company that uses AI to create synthetic humans for fashion eCommerce brands to increase diversity in retail.

Scoodle is a black-owned platform for education influencers. Everyone has something they want to learn and something they can teach, Scoodle brings both sides together.

This is just a small list of some of the many black-led startups in Europe,, we will be adding many more on this post, so make sure you to bookmark it.