Enjoy pictures of this black track and field sprinter that is taking the world by storm for the 2020 Tokyo Olympics. 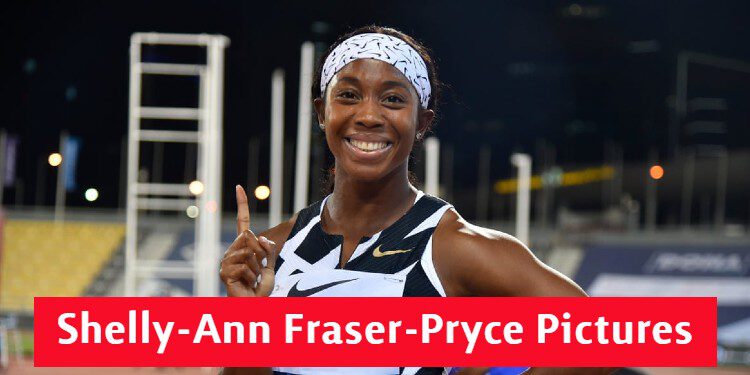 265
SHARES
1329
VIEWS
Share on FacebookShare on TwitterShare on Linkedin

Hello, we have Shelly-Ann Fraser-Pryce pictures for you to enjoy. As you can see we also enabled you to have the ability to download each picture in its original high quality. Anyway, we have some awesome new pictures of the famous Shelly-Ann Fraser-Pryce. I loved putting up all these photos for you all. I just started following Shelly-Ann on most of her social media accounts including her Facebook, Instagram and I even follow her on Twitter.  She is an awesome woman and Shelly-Ann Fraser-Pryce will soon have a net-worth of over 4 million USD in the near future, that is impressive.

Shelly-Ann Fraser-Pryce who was born on December 27, 1986, is a black gymnast born in Kingston, Jamaica. Why is she famous? She is a 5’0 track and field runner who competes in the 60 metres, 100 metres and 200 metres. Widely regarded as one of the greatest sprinters of all time, she achieved worldwide success during the late 2000s and 2010s, helping to elevate Jamaican athletics on the international scene. In the 100m, her signature event, she is a two-time Olympic gold medallist and a four-time world champion. In the 200m, she has won an Olympic silver medal and World Championship gold. In June 2021, she became the fastest woman alive after running 10.63 seconds in the 100 m in Kingston. A legend.

Best Facebook Groups for Black Parents to learn, connect, get help and have fun